Author -  News Bucket Date - January 21, 2017 Facebook Tech News
Mark Zuckerberg an American, the founder of Facebook developed it on February 4,2004. Mark Zuckerberg called it as "Facemash" when he first started working on it in the year 2003 and later he renamed it as Facebook. When Mark Zuckerberg launched Facebook for the first time it was found in "Thefacebook.com" site. He developed it as a communication medium among the students in Harvard University. Later he expanded it among few schools and college students.

Since 2006, only the students above the age of 13 can only able to use Facebook.  As they found it's being useful among students for sharing information he introduced it as a social media. He mainly used Facemash during his initial period of starting to exchange or share notes among his colleagues. Then they started sharing images, which made Zuckerberg develop it as a social media among people to share information. 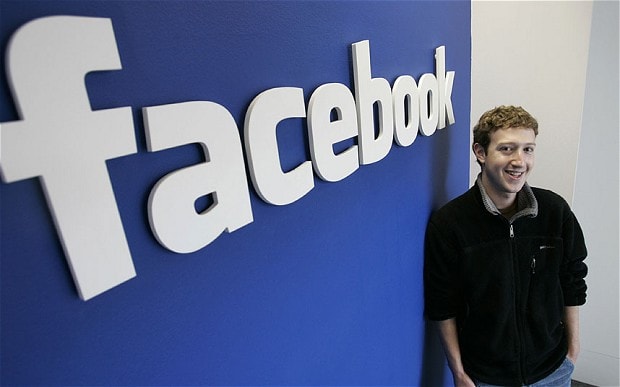 During the first four hours of its introduction into the online, the Facemash reached nearly about 450 visitors and more than 20,000 photo views which were uploaded by him. Though it got a good response in the online it was shut down by the Harvard University. And so Zuckerberg started working on a new project in January and launched "Thefacebook" on February 4,2004 as he was inspired by the Facemash.

The Facebook can be used on all laptops, mobile phones, smartphones, and desktops. The Facebook has made certain limits among the users between the age of 13 to 18. They can share their updates only among their friend's circle. In 2012, Facebook started selling stock among the people and the annual income was found to be $5 billion. In 2015, Facebook became the fastest growing social media with an overall income of about $250 billion. And in 2016, it became the first social media with billions of active users per day.

On February 3, 2014, the company celebrated their 10th anniversary and they had nearly a billion of users logging into the Facebook during the course of the period. Then Zuckerberg decided to buy the messaging app, what`s app which is used in mobile phones. He also introduced the messenger app for the Facebook with a free voice call which is now developed into a video call. In 2016 an advanced feature of inserting 360-degree image is also introduced.

There are more than 15,800 employees working on it.   The steps to login into the Facebook involves the email id or phone number and a password. After login into it, the user can visit different pages of social media and follow them to get their shared data. They can provide their name, address, names of schools or colleges and their place of working which helps them to get a suggestion of their friends in their news feed. The other people can also easily identify you with the data given by you.

In recent days Facebook is the top-rated social media among worldwide and it is used by nearly 1.8 billion users. It helps the people to share information among worldwide. People can update their daily life events among their friend's circle. The language used is c++, D language, and PHP.  The Facebook years money through advertisement. But Facebook has a very low click rate when compared to the blogger sites. Its click rate is just 0.04% per click. 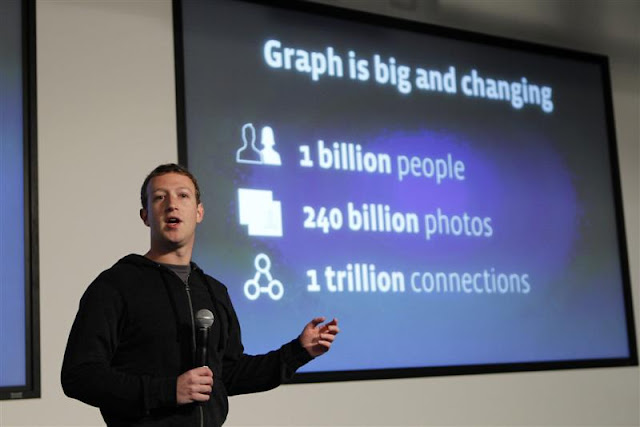 A report has suggested that the usage of Facebook has fallen to 88% in 2014, as it was about 95% during the period of 2012-2013. But it got a gradual increase of advertisers who use Facebook as their best choice for advertisement. It was found to be an increase of about 70% and especially these advertisers are from other countries outside the US. In the year 2010, the Facebook opened its fourth branch in Hyderabad.

The color of the Facebook site was blue and Zuckerberg felt that it was his lucky color which earned him lots of money. Though Facebook was introduced in 2004, the way of tagging the images was developed in 2006. Then the Facebook chat was also introduced in the year 2008 which helps for easy communication with the neighbors which was made similar to the instant messaging. It also included providing gifts to the friends with a low cost of about 1$ which can be attached to the message.
Read Also: How to Get More Facebook Likes, Check Who Views Your Facebook Profile, Why Facebook Buttons are important for our blog, Tips to Delete Facebook Account Permanently

The voice calls have been launched in the year 2011 and the feature of video calling was introduced in Skype. There are more than 100,000 pages on Facebook which can be followed by everyone. The main feature is that the received information can be shared among all the people. The people can also comment their opinion on the pages and multiple users can comment on a single page at the same time.